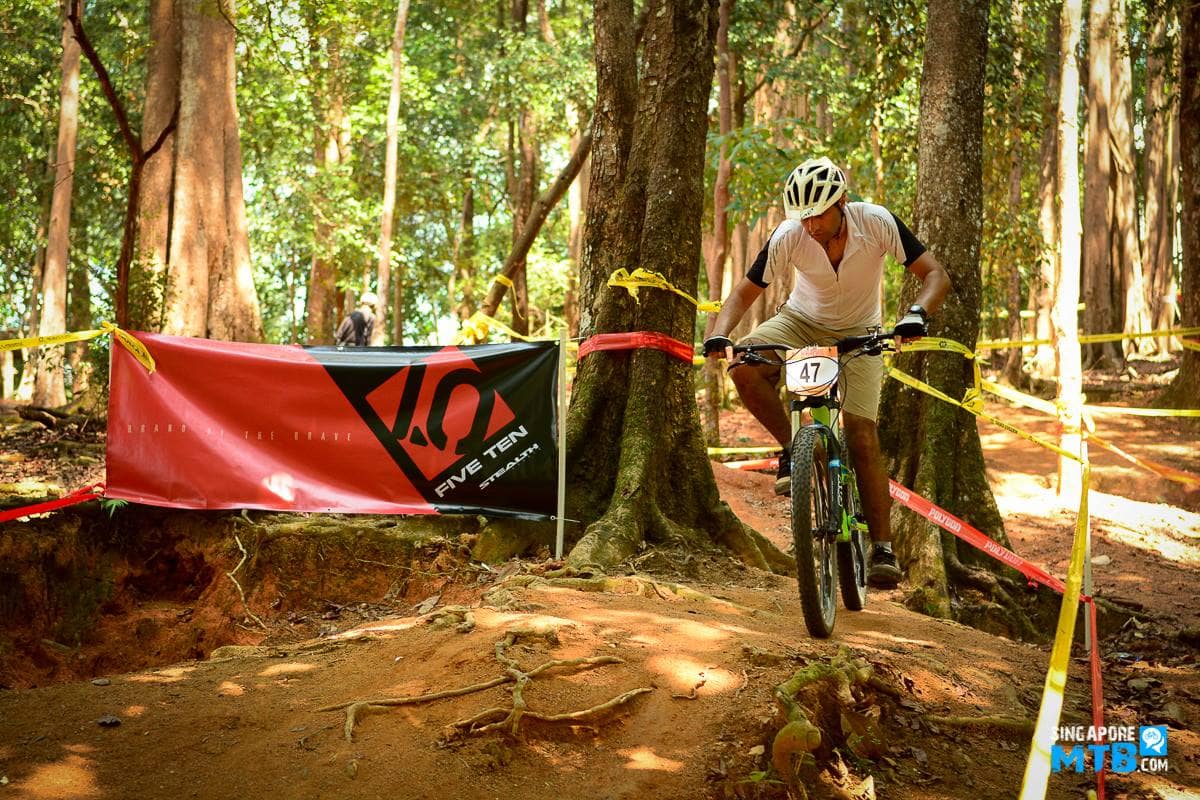 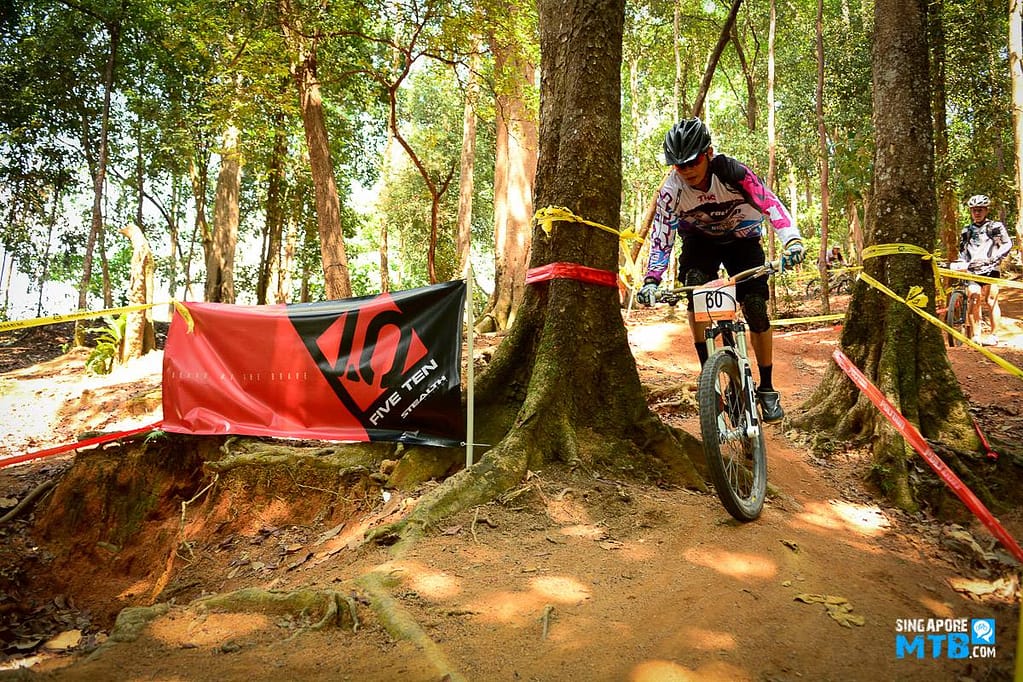 The ever changing modern Singapore, brought new ways on how we interpret the sports of mountain biking.

Tampines Bike Park adapted itself over the years to present itself as the ideal race venue for the sports. In recent years, various change of management, land use issues and countless new red tapes and profiteering stall the progress of this ex-Youth Olympics Games venue, from becoming a successful legacy for the sports. These negative spiral, drag the park to its knee. However it took the simple ‘housing issues in land scare Singapore’, to deliver its final blow. 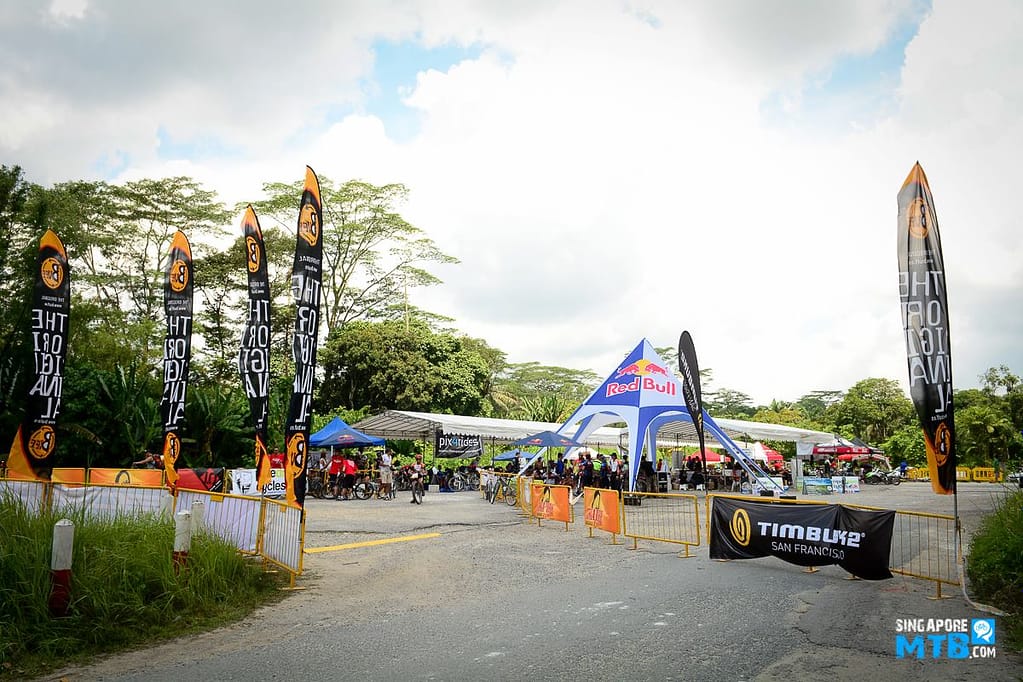 A refreshing change from the flat land Tampines Bike Park, Lor Asrama and it’s undulating hills provides the dream race course for mountain biking, both for a tough hour based marathon event and also for the hip Enduro format.

Riders get to race both races at the same time, where one could focus on one of the discipline/ranking, or for some who’s simply too good in both!

Nino Surban (PHI) took the title for Mens SOLO for the 8-Hrs marathon yet at the same time clocked a decent podium for Enduro-S, the little gravity cousin of mountain biking. National downhiller TAN Hong Chun (SIN) ensure his performance is still the bench mark to hit for anything gravity by clocking sub minute sections in the Enduro-S with Rik OBEROI (GBR) tailing closely. 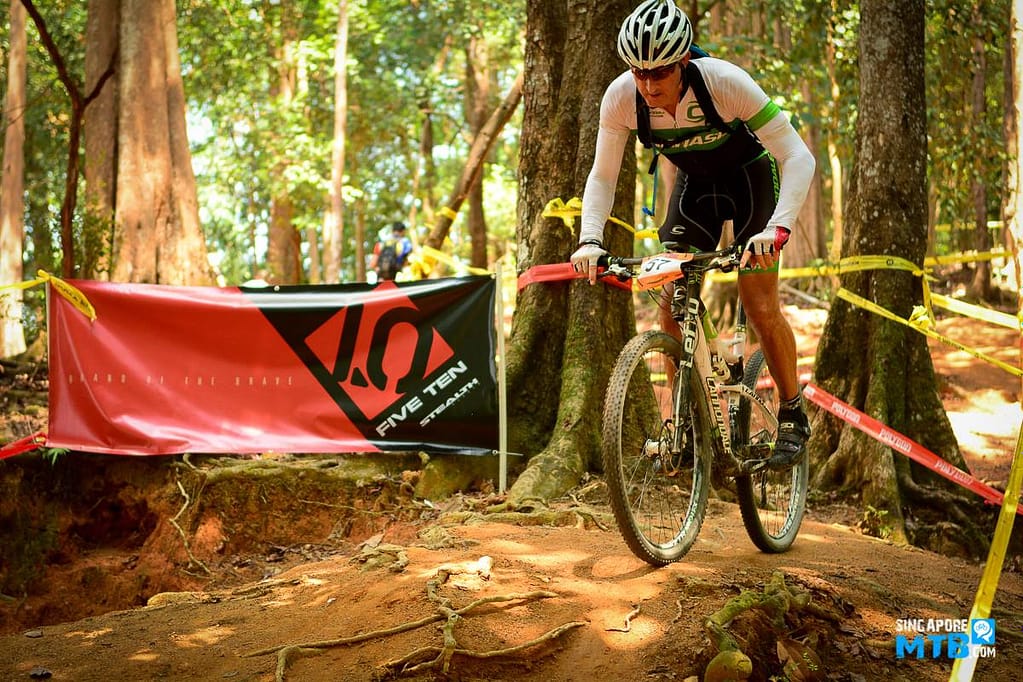 The Enduro-S race gave every a race to push for, with the gravity crowd pushing hard on the descent, and took it easy riding in groups for the uphills/transfer sections. At the same time, marathon riders pushes ahead with sub 10sec pitstops to clock 150+ km in the 8hrs, an ordeal in the killer hills of Lor Asrama one can imagine in the tropical heat.

Those ‘lucky’ to race in team relay of DUO or QUAD had fun while racing, where the race team pushes hard on transition and split and the party teams took it easy daring team mates to take the lap from them instead. 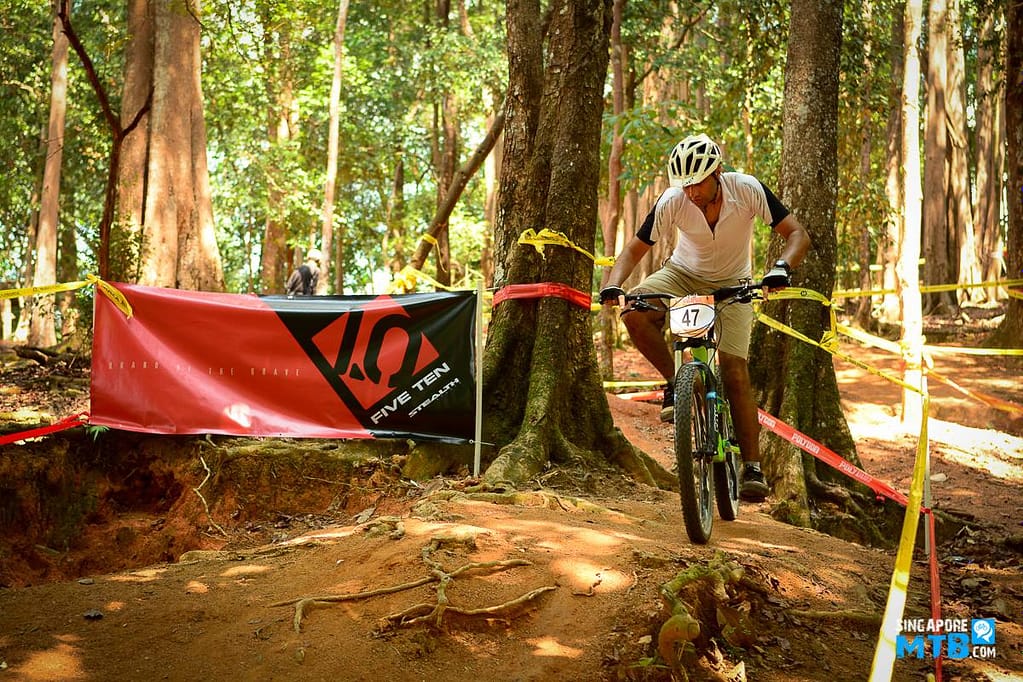